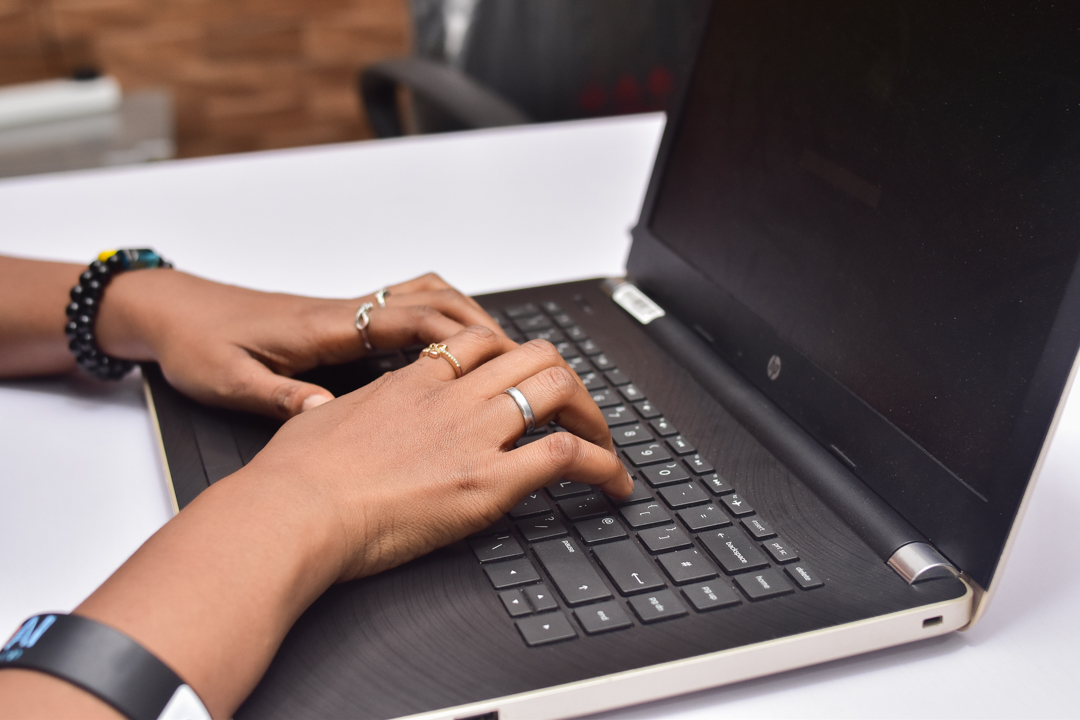 People hate grammar—that much is common knowledge. But what we tend to forget is that good grammar makes for good writing. For this reason, we will be continuing with our ‘Conquering the Comma’ series, highlighting more uses of the comma, while also pointing out some common comma errors.

Use the comma in a direct address.

The Chicago Manual of Style notes that ‘…a comma is used to set off names or words used in direct address and informal correspondence’.

Wendy, how are you?

Mum, will you be home tomorrow?

Also, place the comma before the name if it appears within the sentence or at the end of it.

Are you there, Tim?

I know your brother, David.

Use the comma to set off non-essential elements in a sentence.

Non-essential elements are clauses, phrases and words whose presence or absence does not affect the general message of the sentence.

I cooked the turkey, which took me nearly thirty minutes, before moving on to the decorations.

The trader, seeking higher profit, raised the prices of all her wares.

Use a comma to indicate where a word has been omitted.

In cases like these, the comma helps to clear up confusion while indicating the omission.

In that sentence, omitting ‘has’ without the use of the comma obscures the message being passed across.

The sentence becomes more straightforward when written like this.

Use the comma to offset negation.

She went to the mall, not the beach.

Sometimes, the comma is erroneously used between the two conjunctions in a pair.

He not only broke the record, but he also broke hers.

Although this comma usage often seems correct, it is wrong. This means the sentence above should be written as:

He not only broke the record but he also broke hers.

There’s the tendency to punctuate them alike because of the functional similarities between ‘that’ and ‘which’, which is  wrong.

Placing a comma before the verb connecting the relative clause to the main clause breaks the flow between both clauses, which is frowned upon in standard grammar.

Sometimes, we place the comma incorrectly because of the relatable ‘I just felt there should be a comma there’ feeling. Sometimes, this hunch is right, while at other times, it is wrong.

The best way to avoid making such mistakes is by structuring your sentences with grammar rules in mind.

My dog died, because I starved it.

Both sentences are wrong because they need no comma.

Lastly, the easiest way to get the hang of comma use is by reading and writing regularly. When you see how others use the comma, you get better at using the comma. It’s that easy. Excellent comma use isn’t an impossible dream; it is easier than you think.

One Reply to “Conquering the Comma (2)”