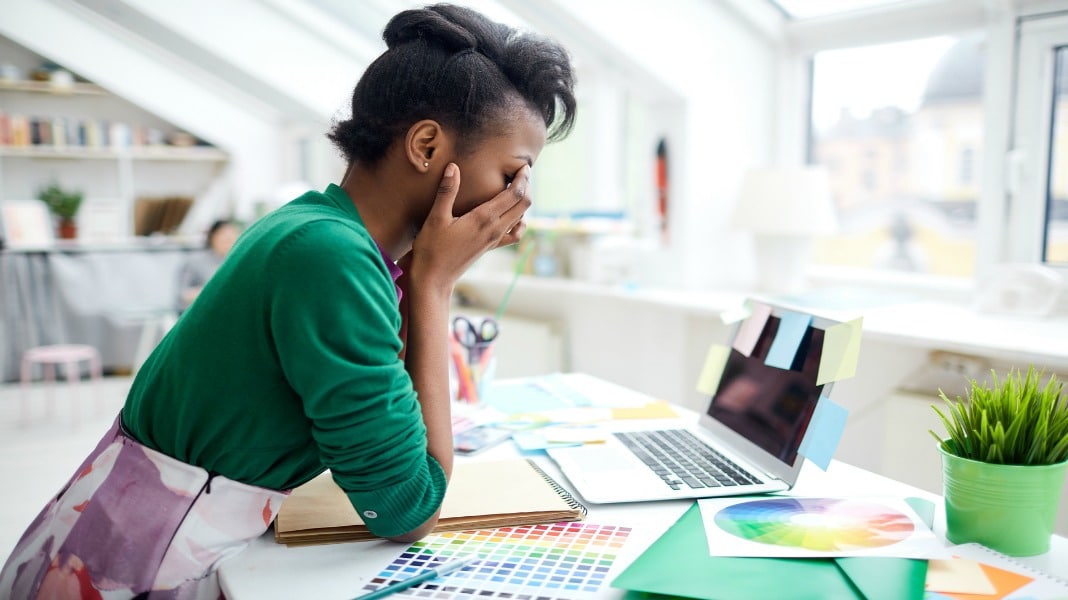 A pronoun is a substitute for a noun to avoid redundancy. It serves as a reference to nouns previously mentioned in a sentence. It includes he, she, who, someone, etc. Despite being a well-known part of speech, it can be misused in a sentence. As a professional, understanding the rules of exceptions would guide you in their appropriate usage and avoid common errors.