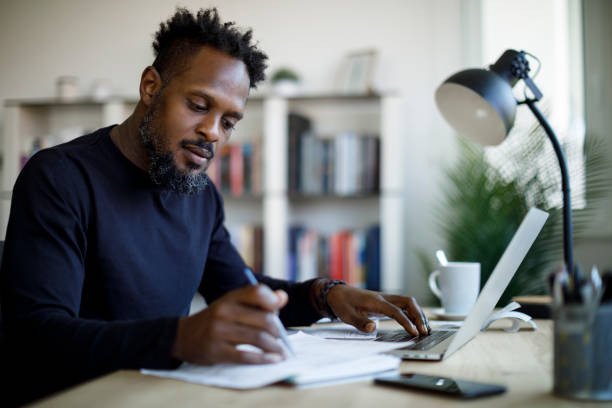 Punctuations add silent intonation to your work. By observing a comma, a full stop, an exclamation mark, or a question mark, your reader can pause, stop, stress, or ask a question. Punctuations make your writing more precise and clear, especially when used properly.

More so, while we use sentences as the basic building components, punctuations clarify the idea and indicate how the sentences should be read. For this reason, all sentences must start with a capital letter and end with a full stop, an exclamation, or a question sign, depending on the context.

Nevertheless, here are some punctuation marks and the correct way to use them in your writing:

How to cook Afang soup is as follows: Slice your water leaf.

Three directives are given:    1. Pull up the gear.

3. Drive out of the premises.

It is available in four colours –  red, white, blue, and yellow.

The things Chidimma excels in, like writing, speaking, and teaching – seem out of my league.

The possibility (he might be sacked) never gets to Olumide.

Kunle’s articles have been published in several journals (Journal of Humanities, 2022).

My brothers-in-law are coming to visit.

Ensure you double-space that letter.

The up-to-date copy is in the drive.

The low- and high-performance lever differed from one another.

Olaitun likes to play golf, but she has other hobbies as well.

Adedamola is an excellent dancer, poet, singer, and orator.

This is a straightforward, uncomplicated technique.

In addition, she is consistently productive.

Well, Uduak, you’ve made it.

In conclusion, knowing how to use the correct punctuation in the right place is a cardinal rule for good writing. Therefore, you must learn to use these punctuation marks effectively if you want to build a sustainable writing career.