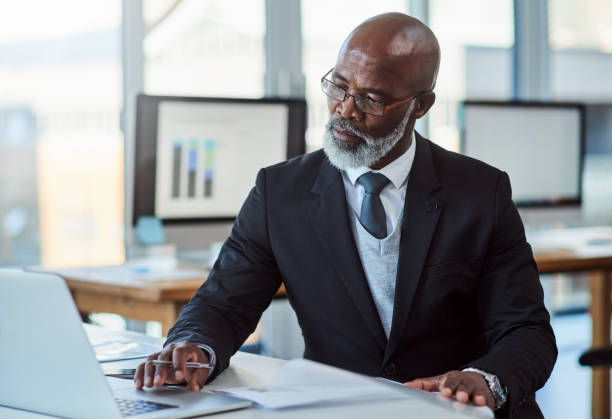 The act of writing is almost incomplete without a good infusion of commas, as commas play an integral part in the writing process. But as commonplace as commas might be to every English language user, there is a clear variation in types when it comes to their usage. Based on this variation, we will be looking at the major types of commas and their applications in sentences.

Before we prod further, let us have a clearer understanding of the general functions of commas in our writing exercises.

WHAT IS A COMMA? A comma is a punctuation mark used to mark divisions or breaks in sentences.

Commas serve as an infusion of air in a sentence; thus, whenever a reader sees a comma, it occurs to the reader that he or she needs to halt and take a breath before proceeding. To this end, we can say that commas make reading less cumbersome and aid the sequential flow of a sentence.

However, the role of commas in writing is beyond the division of letters alone. Imagine reading outrageous figures without a breaker, or a long sentence without a break. When writing large numbers, we break them into three digits to make it easier to read.

Having established the fundamental functions of commas, let’s now go into the meat of this article, which is the difference between an oxford comma and a regular comma.

WHAT IS OXFORD COMMA? An Oxford comma is a comma that comes before the last conjunction in a sentence. It is also known as a series or serial comma. But most times, it is called the Oxford comma because it has been used by Oxford university press – the publishing arm of the renowned British University as far back as 1905. Interestingly, the oxford comma is sometimes referred to as the Harvard comma because it is commonly used by Harvard University Press as well.

Oxford comma is important for eliminating potential ambiguity, which can tamper with the elegance and clarity of writing. For example:

I sent flowers to my daughters, Chidimma and Folakemi.

The presence of the Oxford comma in the above sentence makes it easier for the reader to understand that I sent flowers to my daughters and two other persons named Chidimma and Folakemi.

It is for this reason that some writers opine that the Oxford commas make writing more intentional and precise.

Buy bread and beans cake, mango juice and smoothie, and my mint sweets.

One can notice that without the oxford commas in the sentence, it will be difficult for the reader to understand the above sentence because there are other conjunctions grouping the pairs of things that belong together as single items on the list.

THE REGULAR COMMA: a regular comma is a punctuation mark that indicates the divisions in a particular sentence.

For example: After sweeping the room, I washed my clothes.

Instead of: I washed my clothes after I swept the room.

If it is a relative clause, a regular comma suffices if it is non-restrictive. For example:

I cut down all the almond trees, which were over 8 feet tall.

Instead of: Only the almond trees which were over 8 feet tall were cut down.

More so, a regular comma is used to separate two parts of a sentence. Especially when the second part of the sentence is an independent clause, i.e., a clause that can stand on its own. For example:

Olumide drove to work, but he was unable to drive home.

Note that when the second independent clause is too short, the comma can be omitted. For example:

Stand up and walk out.

A regular comma between clauses also alters the connotation of a sentence. For example:

We drove around town on a cool day that was refreshing.

We drove around town, on a cool day,  that was refreshing.

Regular commas are also used to insert parenthetical words and phrases in a sentence.

Suffice to say when it comes to the key indicators of the differences in the two types of commas, the oxford comma is oftentimes seen as a matter of the writer’s preference in style. However, there is no denial of the fact that the two types of commas play significant roles in enhancing the clarity of our writing and making reading our work less choking.